When Is It Time To Upgrade Your Electrical Panel? 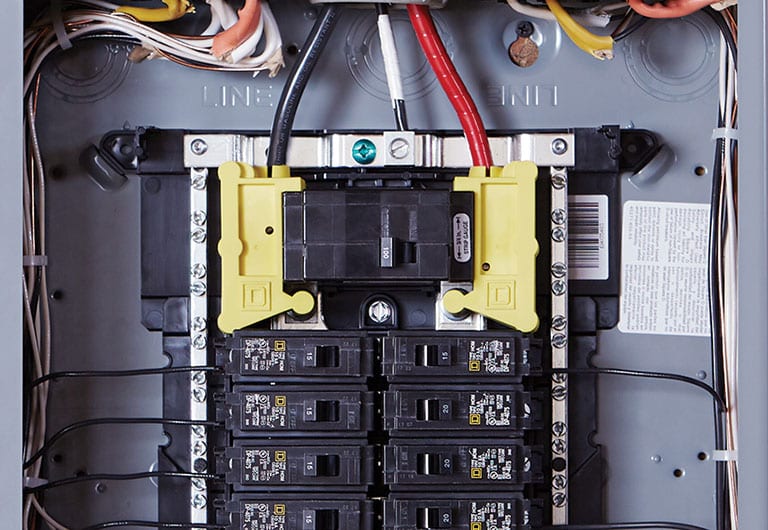 Every home has at least one electrical panel or breaker box, as they were once known. It is where the electricity comes into your house and is distributed to the different rooms and areas on what is known as circuits. Using the circuit breakers in the panel, you can turn off the power to certain […] 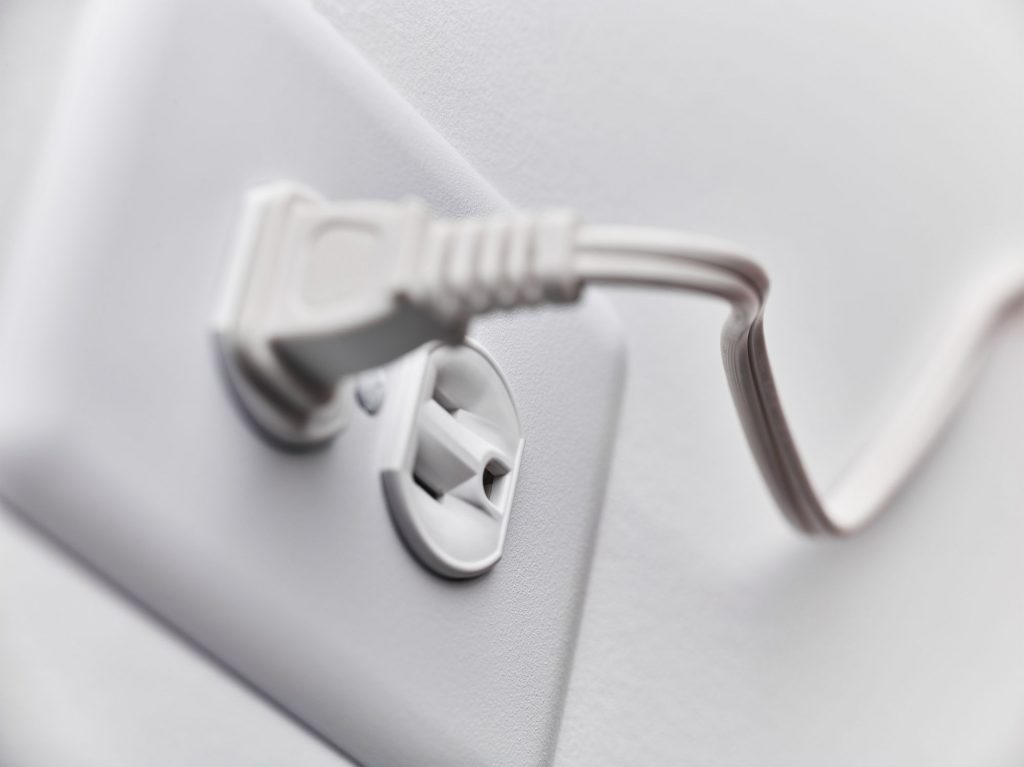 If you live in an older home, you are sure to have discovered that there are no three-prong outlets in the house. That is not uncommon, but it is a problem because all major appliances have required three-prong plugs since 1969. So your only fast and cheap option has been to add a three-prong adapter […]