Menu
Get Estimate
Request Estimate
Call or Message
Read About Our 5-Star Service
Leave a Review!

How To Make Your Home More Energy Efficient

Research has found that most homes in the United States are only about 50% energy efficient. And what that means for homeowners is that they are wasting a substantial amount of their hard-earned money on power. In almost every home, electricity is the largest utility bill. Reducing that monthly expense by 25% or even more would create savings that any homeowner would be happy to have. Below are several tips that will help you reduce your home’s electrical consumption and save money each month.

You might not realize just how many large electrical appliances you have in your home. But when you start a tally, the number could easily reach a dozen. In the kitchen, you have a stove, microwave, refrigerator, and maybe a dishwasher. Most homes also have a washer and dryer, water heater, a few televisions, and the biggie is the HVAC system. And as each of these items ages, it becomes less energy efficient. Replacing some or all of these items with Energy Star rated choices will substantially reduce your electricity consumption. The Energy Star rating on an appliance means that it has been independently tested and found to use less energy than comparable models of the same cost and capacity. In the case of items like freezers and refrigerators, insulation improvements also help newer appliances maintain temperature longer, so they run less frequently.

Many people are not aware that electrical devices use power even when they are turned off. Each item in your home that is plugged into an outlet right this moment, even if it is turned off, is drawing some power. Experts from the National Resources Defense Council have found that the average household in the United States could save between $100 and $200 per year by merely unplugging electronics, appliances, and other devices when they are not in use. And if you are not willing to climb behind the television, computer, or other appliances, think about installing a surge protector power strip combo to make it easy to cut off power to all of the appliances and devices stealing power when they are not even in use.

Shed Some Light On Saving

Did you know that an LED light bulb uses 85% less power than its incandescent counterpart? And they also last years longer than old-style light bulbs, up to ten years in some cases. So why would you not want to switch out your lightbulbs to save an estimated $100 over the lifetime of each bulb you replace? It doesn’t sound like much of a chore. And it could mean a savings of $4,000 considering the average home contains 40 light bulbs.

Many consumers take for granted the conveniences in their homes. They run the dishwasher when it is only half full or wash two pairs of pants instead of a full load. These are things that we do because they are easy. But when you choose to combine easy with thrifty, you can save a nice chunk of cash. And in the case of your dishwasher and washing machine, you will be saving electricity and water. So you should see a reduction in two utility bills. And by washing in cold water instead of warm or hot and hanging some clothes to dry, you will see your utility bills drop even lower.

Increasing your home’s energy efficiency is just a smart plan. And one that can save you much money. For more guidance on improving your home’s electricity consumption, call (703) 463-9866 to schedule an audit with the pros at Circuit Doctor. 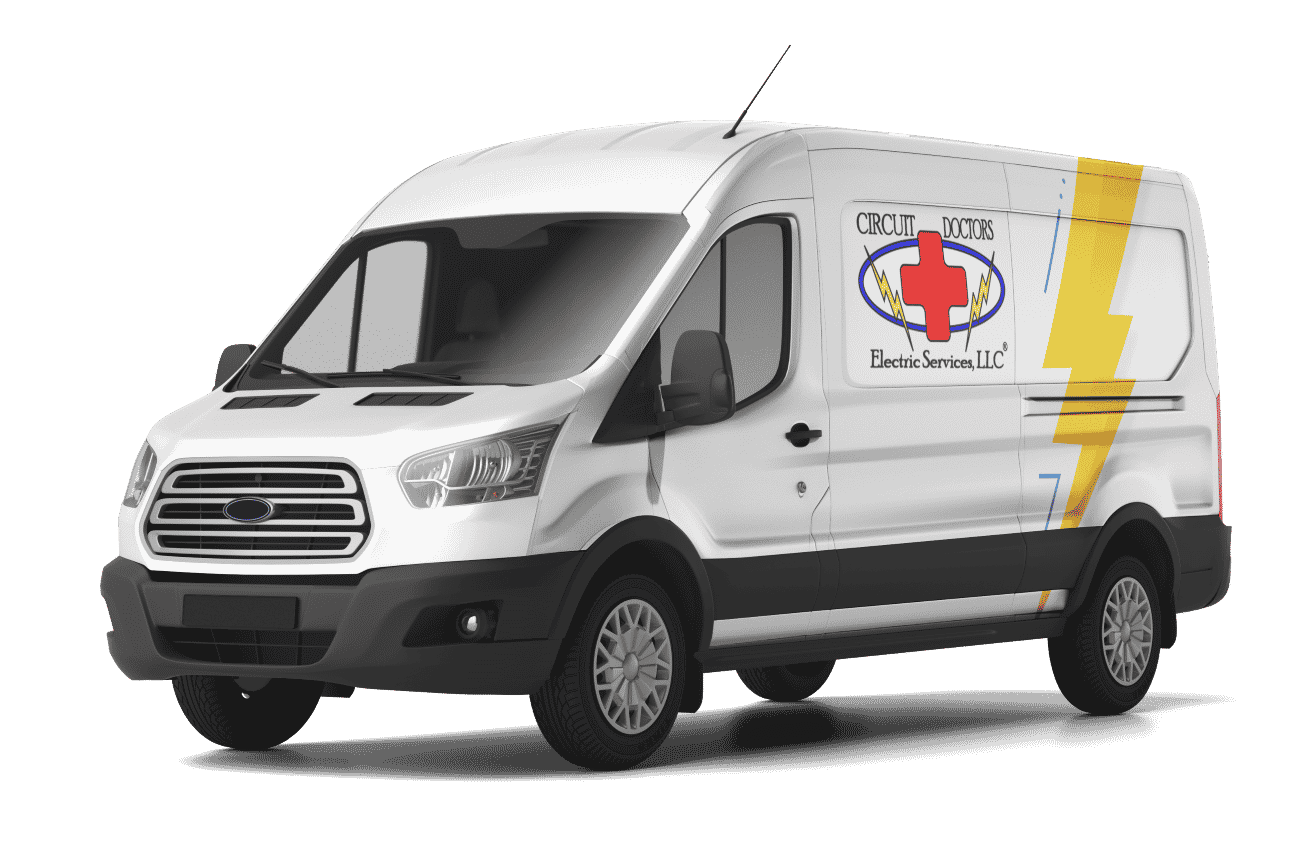 SCHEDULE SERVICE WITH ONE OF OUR TRUSTED TECHNICIANS TODAY!
100% Customer Satisfaction Guaranteed!
Get Estimate